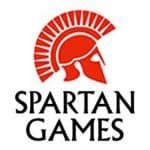 You are reading
Spartan Games Closing Its Doors 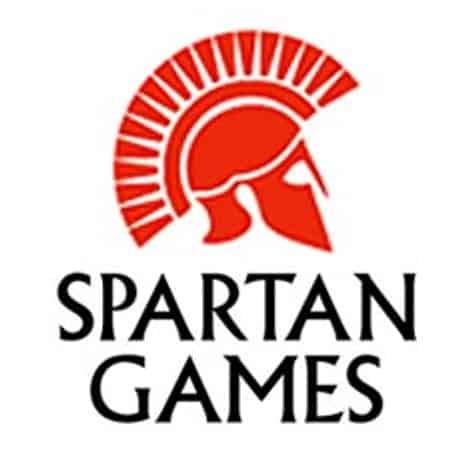 Some sad news has come over the wire and it’s being met with mixed feelings. Spartan Games, the UK-based miniatures company responsible for games such as Firestorm Armada and Dystopian Wars, has announced today that it will be shutting its doors and closing for good. The company claims that the closing comes following “a prolonged period of challenging trading” and “despite the directors’ best efforts to manage through, Rebel Publishing, Ltd was unable to continue and trade”. The company is closing down production and all employees have “been made redundant”.

Speaking about the closing, the company had this to say:

“Throughout the years that we have traded, we have prided ourselves on the highest level of product quality and customer satisfaction.  This has been delivered consistently and is evidenced though annual customer research.  We are keen to hear from anyone who has an interest in acquiring either stock, assets or the business.”

Spartan claims that their trade year of 2015/6 encountered a significant loss, and while the following 2016/7 year had significantly improved, the company continued to encounter challenging conditions that ultimately forced the directors’ hand to close. Spartan ended up owing much to finance companies, and in the end acknowledged that it could not continue to uphold service to its liabilities.

This is sad news, especially considering that the company was in the middle of running a Kickstarter for an expansion on one of its most well-received titles, Firestorm Armada. Feedback and support was especially positive on both the Kickstarter and the brand, though it ultimately isn’t enough to fund that the company needs. Spartan is planning to make good on customer orders, and anyone who doesn’t receive their products will be able to redeem their payments via refund to their credit card or Paypal.

You can read more on the closing on the official announcement. It’s hard-hitting news for the industry, as many people enjoyed the games that Spartan published. Halo: Fleet Battles and Ground Command just released to happy consumers, but the wheels apparently were spinning too fast for the company to keep up with. Spartan urges anyone who may be interested in either acquiring stock, assets, or the business to reach out to them as soon as possible.