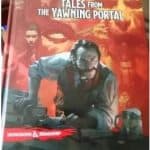 You are reading
Written Review – D&D 5th Edition: Tales from the Yawning Portal

Hey there, everyone! Today, I’m bringing you dungeons, dungeons, and yep, you guessed it, more dungeons. Tales of the Yawning Portal is an April 2017 release by Wizards of the Coast and it features several dungeon modules from previous editions that have been updated for D&D 5th Edition. 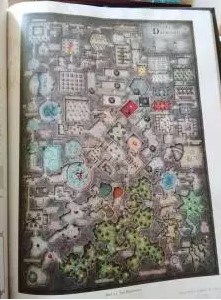 Wizards has compiled some of the best dungeons from 1978-2014 in this volume and reworked it with new art and updated rules. I have to say that I was rather impressed with the production value of this book and I love the art that was chosen for it. Hats off to WotC for those creative decisions. One of my favorite decisions made in this book was to give all the dungeons locations within the various D&D realms so that a group could plug and play, no matter if you’re in Krynn, Eberron, Greyhawk, or Faerun. 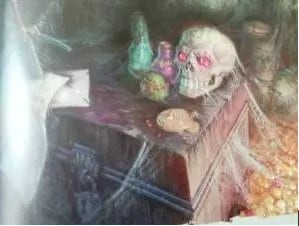 Now lets look into this grand tome and see what it contains.

After the sections containing the various dungeons, DMs will find an appendix of magical items (mostly cursed!) and of new and horrifying monsters. 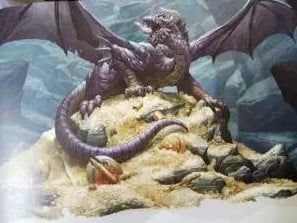 All in all, I find this to be a great resource to add to your D&D 5th Ed collection. This is a high quality product that I suggest one buys if they want some well-known and challenging dungeons for their players.