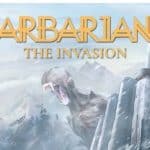 You are reading
Coming Soon to Kickstarter: Barbarians by Tabula Games

Pierluca Zizzi, the creator of games such as Hyperborea, Signorie, Asgard, Simurgh and many more, is back stoking his furnace of imagination with Barbarians: The Invasion. This upcoming title from Tabula Games will be a worker placement game unlike any you’ve seen before. While a full-fledged Eurogame at heart, it won’t be like your run-of-the-mill titles with essentially the same mechanics as others hiding under a different skin. The game has a rich story, and Zizzi has been working hard to incorporate it into the game’s mechanics by offering a thick theme. 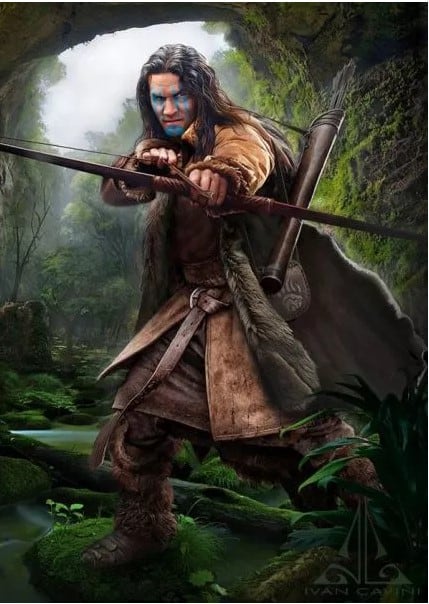 Barbarians is set in the mysterious world of Fenian, a land dominated by decadent civilizations living in huge cities, filled with magic gifted from ancient gods capable of granting unlimited power to those who worship them. It’s a land of monsters, demons and creatures, where barbarian clans lived for years ignoring completely the civilized people until the equilibrium broke into war. Now, the barbarians have decided to conquer the lands of the civilized, stealing their knowledge, and expanding their clans through powers obtained from gods and demons.

During the game players will use detailed miniatures to move about, seeking to conquer lands owned by the civilized peoples. They will work to not only expand their territories, but to gain vast knowledge as well. Zizzi wanted to eliminate any direct player confrontation, so he designed an unique wheel mechanic that forces players to push out their strategies, as they can change on the fly. Using resources intelligently, players will be able to summon gods, spirits of past Warchiefs, and deal with demons to gain favors that will no doubt offer an advantage for a price. 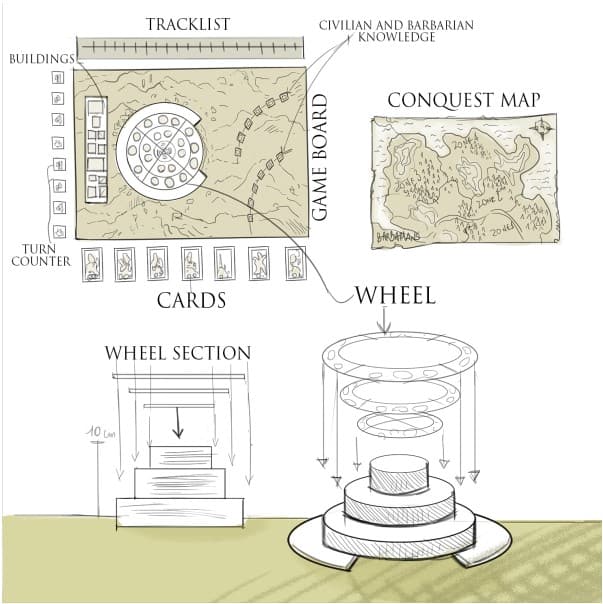 The wheel mechanic is definitely interesting.

As the wheel turns in the game, different actions/options may come available. New paths and strategies may arise, meaning that a skilled Warchief will have adaptability on their side in order to come out ahead of the game. So far, Barbarians: The Invasion has a compelling mechanic that I cannot wait to see implemented on the table. It looks like a brand new take on Eurogames and worker placement, which is something I think the community can stand to see. The artwork looks stunning, and I’ll always see these barbaric clans as Vikings set to take their victories everywhere they can. I’m looking forward to the Kickstarter announcement, and to seeing this game in motion.