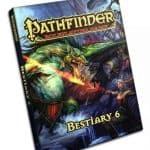 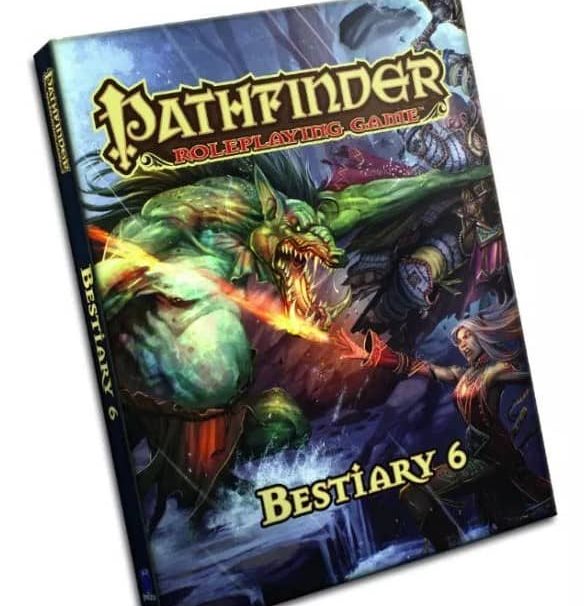 I don’t know about you, but when it comes to my sessions of Pathfinder, there just aren’t enough variations of cultists for me to throw at my opponents. Right now we have 5 Bestiary books for Pathfinder, but what I feel the game is missing is a group of entirely insane satanic cultists that are backed by archdevils. I want a big, bad battle of holy versus evil and I feel like the current lineup is lacking. Lucky for us Pathfinder fans Paizo just announced the Bestiary 6, which will bring all I’m asking for and more to the game in March of 2017.

For those adventurers that want to hike their game up a notch, the Bestiary 6 will introduce world-ending monstrosities that can level cities if left unhindered. Between the covers of this book, players will find hundreds of monsters against which to test their might: Archdevils and the Horsemen of the Apocalypse, two-headed dragons and the Wild Hunt, conqueror worms or living statues haunted by dead gods, troops of goblins or strangely sentient oozes, and myriad other menaces suitable for all levels of play. Not all creatures exist to be adversaries of legendary heroes, however. Players will also gaze upon empyreal lords, dragons from Heaven, and the mythical Green Man, which all stand to aid heroes in their time of need.

Here’s a breakdown of what to expect from Bestiary 6:

This new supplement will release in March of 2017, so you’ve the rest of the year to try and get all your other beasties to the battleground before the book hits shelves. Have you dropped the dreaded Grim Reaper yet? What sort of devious foe are you looking to unleash into your campaigns?