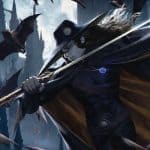 You are reading
Hundreds of Events Announced for Pathfinder At Gen Con, Vampire Hunter D Comes to the RPG [Gen Con 2016] 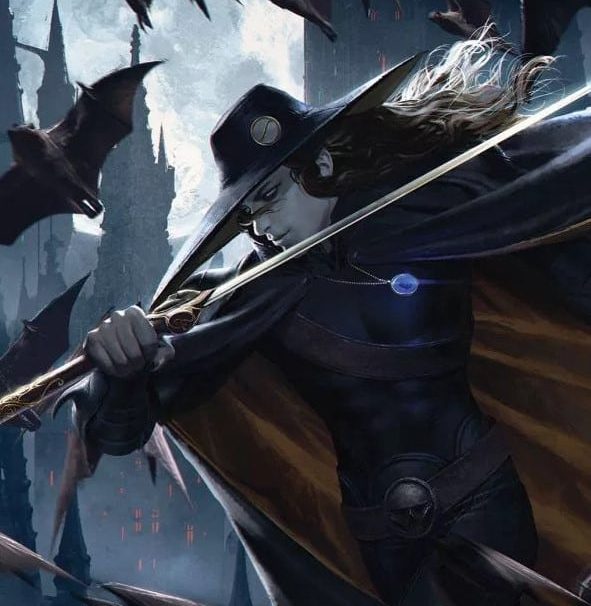 As Gen Con draws near one of the biggest partners of the convention, Paizo, is gearing up to provide one hell of a show. They’ve just recently announced hundreds of different events for the convention, and players all over the world are signing up to get seated at tables. Taking over the Sagamore Ballroom, Pathfinder sweeps the convention by allowing Pathfinder Society players to get in tons of games during the four-day event.

Some of the most anticipated Roleplaying Guild events include Thursday night’s pre-generated character special Serpents’ Ire (a follow up to last year’s Serpents’ Rise) and Saturday’s pre-generated character special Through Maelstrom Rift. Also highlighted is The Cosmic Captive, Friday night’s massively multiplayer 1,000-hero Special kicking off the Year of the Stolen Storm, Season 8 of the RPG’s organized play campaign! Join the Pathfinder Society Roleplaying Guild in the Sagamore Ballroom for hundreds of games for every level of play, 3 new scenarios, 6 new quests, and a silent auction for valuable boons to raise money for Gen Con’s charity, The Pourhouse.

The Pathfinder Adventure Card Game will also be pressing through with full force this year. On Friday, cards and dice come together in The Cosmic Captive. This is a world-premier event, incorporating a card game component into the interactive special. Throughout Gen Con, players can join the 2nd annual Open Tournament, where teams of four go head-to-head to proclaim themselves champion. Attendees may play through all of the Season of the Runelords organized play campaign, or pick up games from past campaigns the Season of the Shackles and the Season of the Rightous. Paizo will be offering decks on loan to new players, so don’t be afraid to come down and check out the action!

The new hardcover book, Horror Adventures will be releasing this year at the convention. This book is what many Pathfinder fans have been waiting on – the mixture of Pathfinder and Lovecraft. You can stop by the Paizo booth and meet with Wayne Reynolds, designer of many different Pathfinder covers throughout the years. While you’re out you can also stop by Scotty’s Brewhouse to get a heaping helping of Pathfinder-themed food, and don’t forget to check out the Team Pathfinder table as the heads of Paizo take on the Dicestormers GM Benjamin Loomes himself!

One last big piece of news from Paizo is the addition of the beloved anime hero, Vampire Hunter D, to the Pathfinder world! Due to a huge stretch goal being unlocked in the Vampire Hunter D: Message from Mars Kickstarter. With the stretch goal being unlocked, players will now get the Vampire Hunter D Pathfinder RPG Supplement, which includes statistics for Vampire Hunter D and other Message from Mars characters, equipment, and settings, written by Paizo Inc.’s editor-in-chief and Vampire D mega-fan F. Wesley Schneider. The PDF, added to Frontier Drifter and higher tiers on the Kickstater, also includes an official Vampire Hunter class archetype for use in any Pathfinder RPG campaign. You can visit the Kickstarter at the link above for more information and even support the cause to get some goodies. If you weren’t excited for Gen Con already this should definitely get your boots kicking!