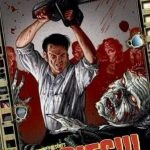 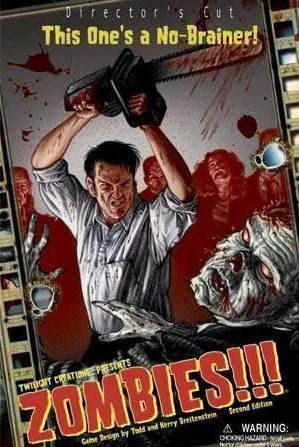 The publisher behind the well-known board game, Zombies!!!, Twilight Creations, has sold a controlling interest to Mayfair Games, as well as expansions and other games. Kerry Breitenstein will remain overseeing the creative side of the company as well as maintaining Vice-President roles. Loren Roznai, from Mayfair, will take over day-to-day responsibilities as President.

Operates for Zombies!!! and future expansions will be located at Mayfair’s office in Skokie, IL, and all distributors will remain the same. Mayfair is excited to showcase Zombies!!! at their booth at upcoming conventions. From the announcement :

We are also happy to announce we will be showcasing the Zombies!!! product line in the Mayfair Games booth at Origins Game Fair in Columbus, OH – June 15-19, 2016. Our presence for both companies at Gen Con, August 4-7, 2016, will remain the same this year. Twilight Creations will be in Booth# 523 and Mayfair will be in Booth#117 – watch for combined space for 2017.

Mayfair has already promised big things coming in the near future for Zombies!!! and with their track record, I believe we can trust that promise. I’m glad to see that an original founder from Twilight Creations is staying with the project, while allowing Mayfair to take care of larger-scale responsibilities. If you’d like to read the announcement yourself, head on over to the Mayfair news site.