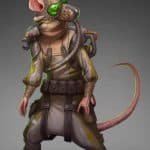 You are reading
Paizo Announces Starfinder RPG to Release in 2017 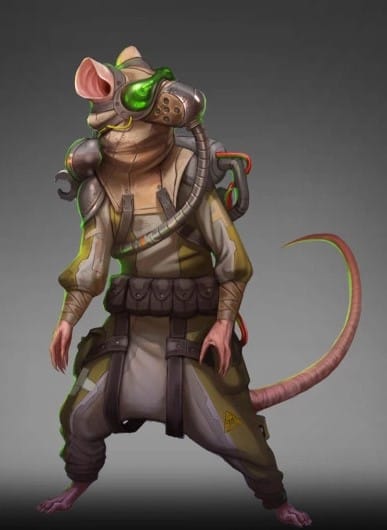 Paizo has been busy behind the scenes, hard at work on something brand new for their fans, but I doubt many anticipated this. On Saturday, Paizo announced their newest project called Starfinder Roleplaying Game. In August of 2017 (Gen Con), the Starfinder RPG will be released starting with the core rulebook. Starfinder will follow the rules of Pathfinder and is backwards compatible to be used with all previous bestiaries and guides, but is standalone so nothing else is required.

In addition to adventure paths for Pathfinder, a monthly Starfinder Adventure Path series will be released for gamers that just can’t get enough. Technomancers, androids, ysoki ratfolk, and so much more will come flooding into the world of RPG including some new rules specific to Starfinder, as well as monsters. So many monsters.

The tie between Pathfinder and Starfinder is that the latter will take place in Golarion’s solar system, but in a far off future setting.

—one in which the gods have mysteriously spirited Golarion away to an unknown location, and refuse to answer questions about it. In its place, the cultures of that world have evolved and spread throughout the solar system, especially to a vast space platform called Absalom Station. Gifted access to a hyperspace dimension by an ascended AI deity, the residents of the system suddenly find themselves with the ability to travel faster than light, and the race is on to explore and colonize potentially millions of worlds. But there are horrors out there in the darkness… 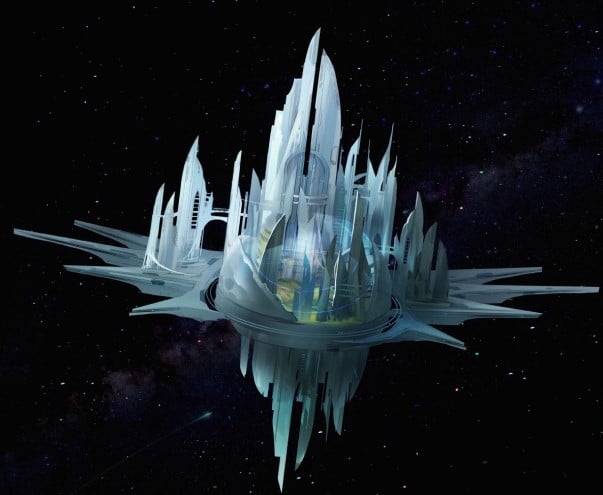 There will not be a large scale public playtest of Starfinder given its size, but there are links in the announcement post pointing fans towards the message boards where some players may be pulled in for demos and sneak peeks in the system. If this interests you, keep an eye on the message boards and mark your calendars for Gen Con 2017 to explore Golarian’s stars.