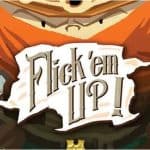 You are reading
Flick ’em Up: Wider Audience Edition Coming from F2Z Entertainment 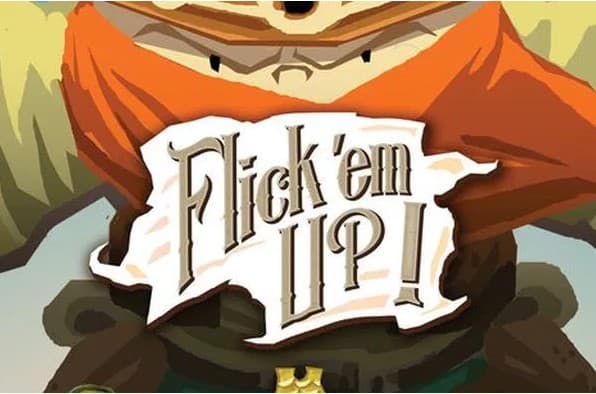 Flick ’em Up, a dexterity-based flicking game set in the Wild West, was a big hit during last year’s Gen Con. Originally designed by Pretzel Games and being published through F2Z Entertainment, Flick ’em Up sees players hosting shootouts in different scenarios by using their flicking skills to target and take out their opponents. With the game seeing so much success last year F2Z wanted to do their best to bring the game to a wider audience, and they’ve done just that. The company has formally announced Flick ’em Up: Wider Audience Edition.

The Wider Audience Edition will be a culmination of efforts from several different partners under the F2Z umbrella. The company put out the call and enough partners stepped forward that the game will now be released in 14 languages: English, German, French, Dutch, Hungarian, Polish, Italian, Spanish, Portuguese, Chinese, Finnish, Swedish, Danish and Norwegian. That’s a lot of languages to holler in during a shootout!

You can look forward to picking up a new copy of Flick ’em Up: Wider Audience Edition this July for $34.99. That being said, some of these new boxes should be available at Gen Con this year, so get ready to snatch that Norwegian copy that you’ve been dying for! They’ll be published under the Z-Man Games title, so be prepared to hit the booth!