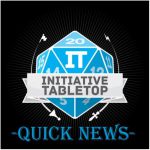 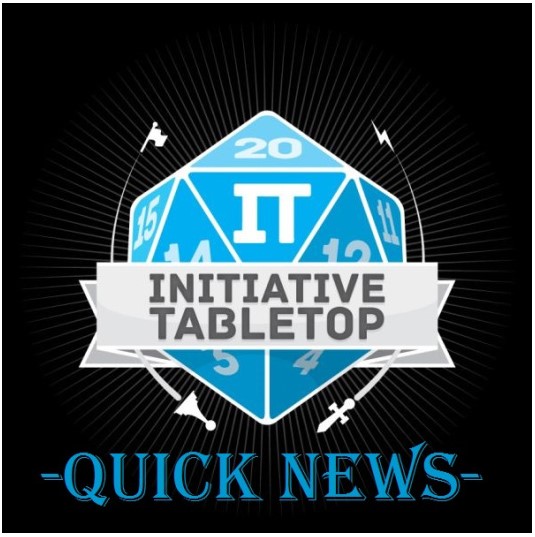 Happy Friday, Ladies and Gents! This is our last Quick News post before Gen Con! We have some content scheduled next week but otherwise it may be slow early in the week. We will be preparing and traveling to Indianapolis on Tuesday/Wednesday and will start uploading coverage Wednesday night at the Sun King Brewery event. We hope you caught our last review for The Battle of Red Cliffs and keep your eyes open for a special [p]Review next week! Here is your Quick News for this week. 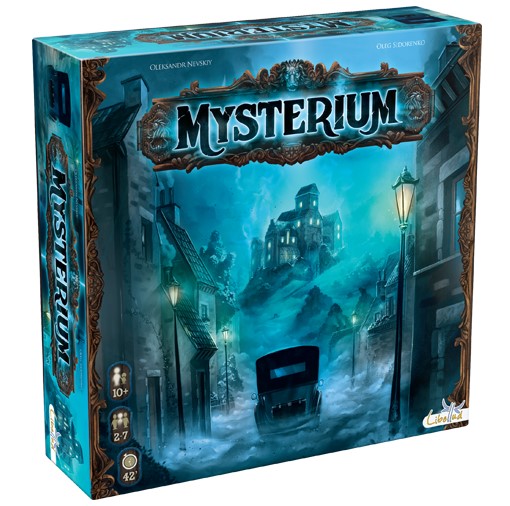 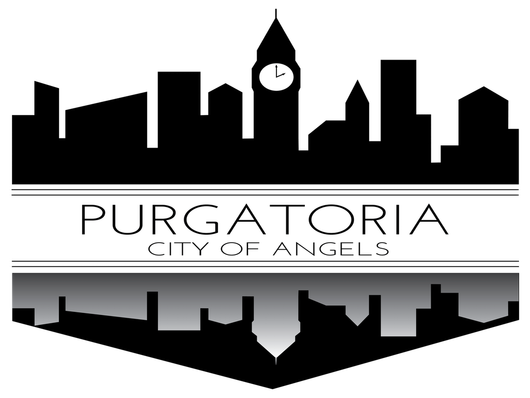 We are really excited to go to Gen Con, meet up with old friends, say hello to familiar publishers, and hopefully meet some new people! We will be posting to our Instagram and Twitter frequently during the convention so be sure you’re following us there! Until next week, happy gaming!