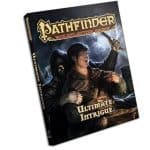 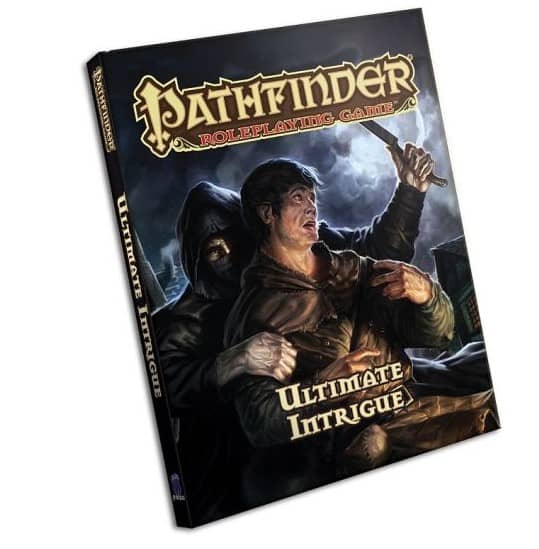 With Paizocon coming to a close for this year we were left with a few announcements that left excitement in the hearts of con attendees. Now the news is here for the community to share so we can all revel in the excitement together. Three new items are in development for Pathfinder: a new Adventure Path entitled Hell’s Vengeance, the Bestiary 5, and a brand new supplement called Ultimate Intrigue.

First off, let’s start with the Adventure Path. Hell’s Vengeance puts players in the roles of villains in service of the devilish nation of Cheliax. They are put out on the front lines to thwart a series of rebellions that threaten the empire. This Adventure Path will kick off in Frbruary 2016 and run through July.

The Bestiary 5 was also announced at the convention. Hundreds of new monsters lie inside this new supplement, and each of them will bring their own level of terror to the game. The Bestiary 5 will be released in November this year, and here’s what you can expect:

What I’m most excited about is the announcement of Ultimate Intrigue, a new hardcover supplement for the RPG. For years I’ve played characters – and have had many players play characters – that value secrecy and knowledge over the swing of a blade. There are many places in Golarion that will reward you for your grace, charm, and innuendo all without having to draw any blood. Ultimate Intrigue explores these alleys and allows players a slew of new options on how to overcome situations. The open playtest for this supplement begins next month, and more details will be up on the Paizo blog. With all of this coming to Pathfinder, it’s going to continue to stay at the top of the tabletop RPG titles as fan favorites!