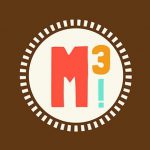 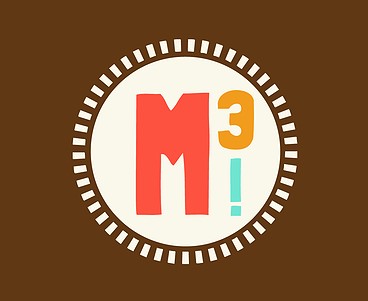 Kickstarter will see a brand new game in a couple of weeks that will take you to a world where Monsters are somewhat of a commodity. Monsters Monsters Monsters (referred to from now on as M3) is a card game all about, you guessed it…monsters. When taboo things are desired, a black market of sorts will always surface. You’ll be thrown into this world as a Monster dealer, and only the grossest Monsters are worthy of being sold. So, how do you do this? Junk food. 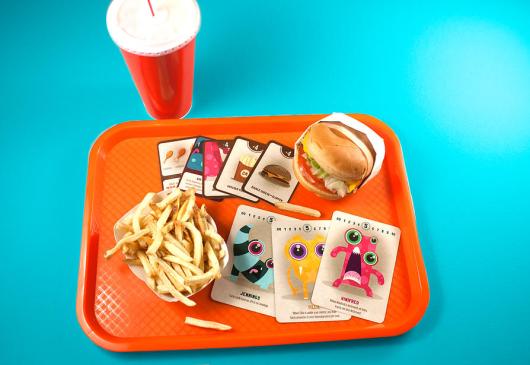 In M3, each player is trying to send 3 monsters off to market. In order to ship them off, they must bring their Monsters to a power of 10. Playing cards will boost the power of your monsters and sabotage the plans of other monster dealers and reduce their monster’s power. If a monster ever reaches a power of 0, they are discarded and a new monster must be drawn. But be careful – if too many of your monsters reach 0, your monster dealer license can be revoked! Players can feed their monsters gross, greasy food items or curse other players with things like “liquid bummer”, a condition for which there is no cure and we’ll leave that one up to your imagination.

M3 will come in a box comparable to Citadels and will contain the following:

We asked designer Chance Harris what his inspiration for M3 was, and this was his response;

I wanted to create a game that was quick to learn, fun to play, and expandable. While the game isn’t going to be a collectible card game, I do have a vision of creating new editions in the future that can either be played on their own, or added to the original to enhance and change the game. I’ve always loved drawing monsters, and I love junk food. So it seemed only appropriate to make my first game about the things I love. The game was conceived, designed, and illustrated by me.

Harris is running this Kickstarter to fund a initial print run that will fulfill all backer needs and give him the jump start needed to get the game into retail stores. He says there will be stretch goals to upgrade the game such as improved card materials and an expansion for the game (release late 2015/early 2016). Reward tiers will give backers access to things such as original sketches of the monsters, temporary tattoos, digital packages, and so much more. He’s so dedicated, that he’s even made a tier that involves him getting a tattoo! 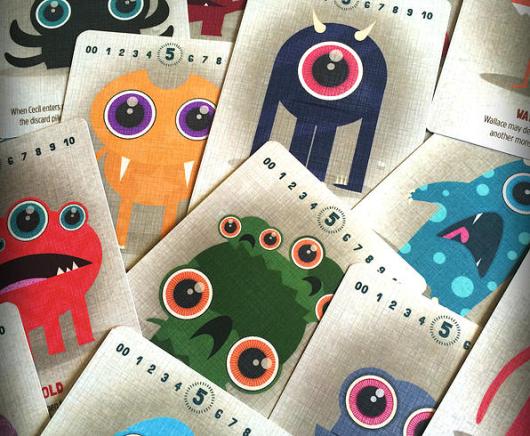 M3 is set to release this fall if the Kickstarter is successful, with its stretch-goal expansion scheduled shortly after. Harris is working with Panda Manufacturing, which has a good track record for quality products in a timely manner, to produce this game. For 2-4 players, you’ll look at 20-45 minutes for a game. This crude little hand management game is suggested for kids 13+.M3 will be on Kickstarter from May 10th until June 7th of 2015. We will update this post once the Kickstarter is live!