You are reading
Sleeper: Orphans of the Cold War RPG on Kickstarter 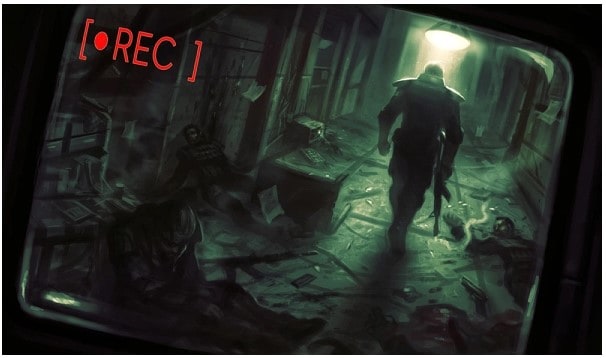 You are a superhuman : designed to fight in the wake of nuclear conflict in the Cold War. Your abilities are beyond most human imagination, but so is the world that has changed around you. You are a sleeper agent that must now protect the people from the weapons that are waking up, like you, in a world not prepared for either of them. In Sleeper: Orphans of the Cold War, you take on the role of one of these Sleeper Agents, with great responsibility for a world that has long forgotten you. 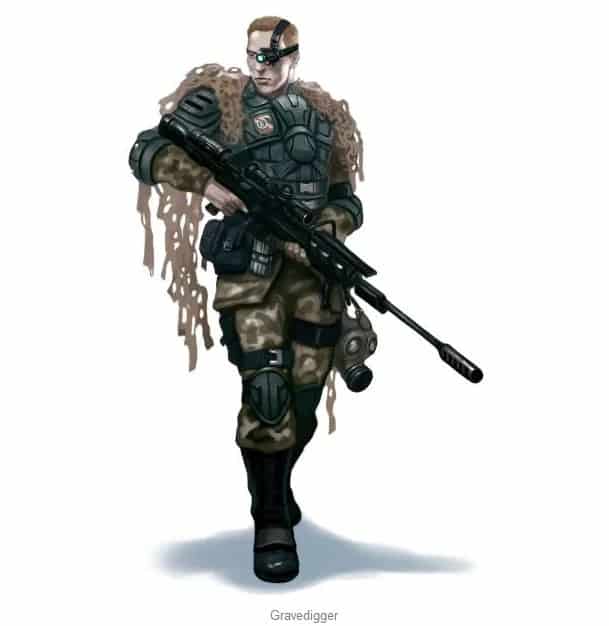 This conspiracy horror tabletop RPG is currently being funded on Kickstarter. The system is a d10 + attribute roll against a target number. The setting is created by fiction writer Ben Counter and features military paced action, combating other sleeper agents gone awry, and intricate conspiracies that riddle the world. The Kickstarter is funding the printing and distribution of the core rulebook, a 300+ page rulebook. The book will also come with a fiction piece taking place in the Sleeper world.

Check out the Kickstarter page for more images from the rulebook, details on missions the GM has access to, player sheets, and more information on the history of the game. Stretch goals include new fiction, tokens, and so much more. The folks at Death Spiral games have put a lot of time and effort into this game, and want to share their game with you and the gaming world!