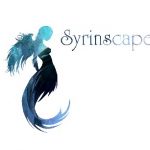 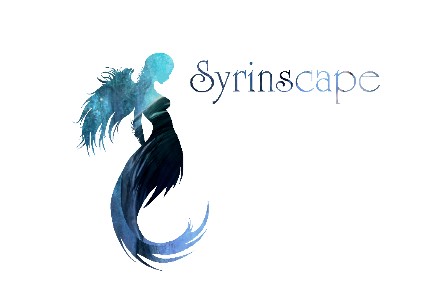 Syrinscape, the company that brings you a large range of ambiance audio for your gaming sessions, is working on their next SoundSet. A fully customizable SoundSet Creator part of the app is scheduled for a release date of January 28 of this year. They are requesting the help of gamers and app fans to help provide audio for this next set, and are offering rewards to those who do.

From the press release :

Syrinscape developer and Dicestormers co-host Benjamin Loomes asks fans to submit their own self-recorded sounds, including wooden crashes, shattering glass, screams, yells, group chanting, and other sounds players associate with the “peasants revolt” theme. Everyone who contributes a sound will receive the final Peasants Revolt SoundSet for free, as well as a name credit on the product page.

The sounds can be recorded via smart phone, a handheld recorder, or professional studio, and submitted directly to Loomes via email, via Facebook, or a file sharing service, such as Dropbox. Additional details on how and what to submit can be found on Syrinscape.com.

For those that don’t know, Syrinscape is a multi-use app that adds environment to your tabletop games. Whether it be a role-playing game, a themed board game, or a tactical wargame session, Syrinscape has the audio you need to enhance your game. With the new SoundSet Creator, gamers will be able to customize their sessions with minimal distraction.

Make sure to follow the specifications of what/how to record your audio, and submit it to Syrinscape for your chance to get the SoundSet for free and have your name credited. You can download the apps for Syrinscape for free through their website, and you can get access to an ever-growing library of audio by subscribing to their program. Wow your players and get fully immersed in your games, and maybe even hear your own audio with this next set!