Ah, Friday. It is getting cold across the country as we dive head-first towards winter. It is even chilly here in Texas! We have been busy preparing for BGGcon and getting even more reviews lined up. In case you missed them, check out the Hex Chest , Cypher, and Livestock Uprising reviews that we shared this week! Here’s your quick news for the week : 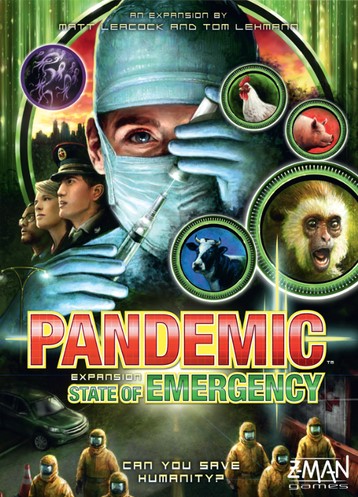 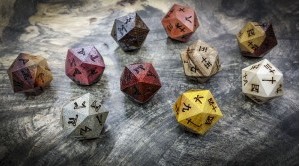 This weekend will be busy for us but we’ll make sure to post some photos and updates despite this. We are excited for our new readers/followers, and we hope those numbers grow. Not only to reach more people, but to give more people the opportunity to win games, as we’ll have more giveaways coming soon, including a recently fulfilled Kickstarter project, another Conflicted deck, books, and more! Make sure to follow us on Instagram, Facebook, and Twitter for daily news and updates!