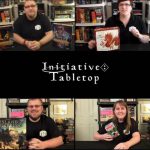 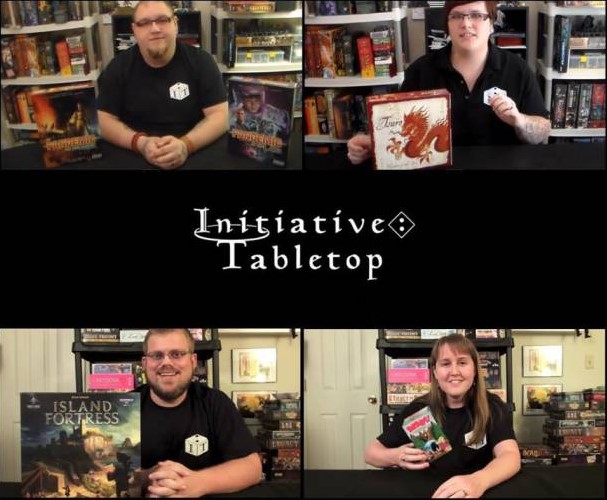 Happy Friday, gamers! We trust that you’ve all had awesome weeks and are looking forward to the weekend! I know I’ve been doing a lot more reading about games this week than I have been actually playing them, but I hope that turns around sooner than later. Check out what’s going on this week :

Kickstarters You Should Know About

We’ve already had 10+ folks sign up for our Meet & Greet at Gen Con this year! If you haven’t checked it out, do so! We’re exciting to meet people, possibly get some more writers, and hang out with like-minded people who love games. Until next week, happy gaming!