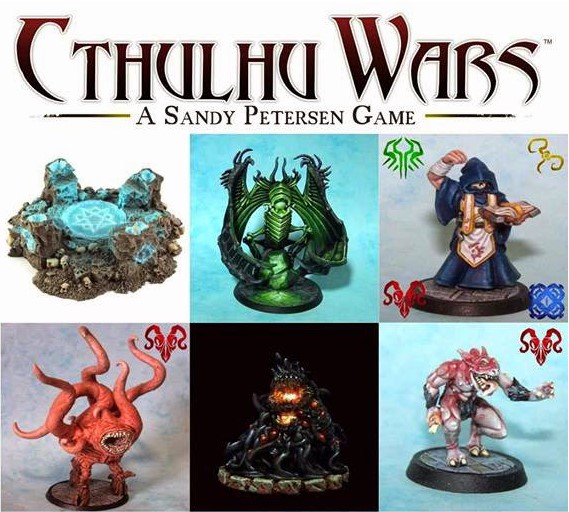 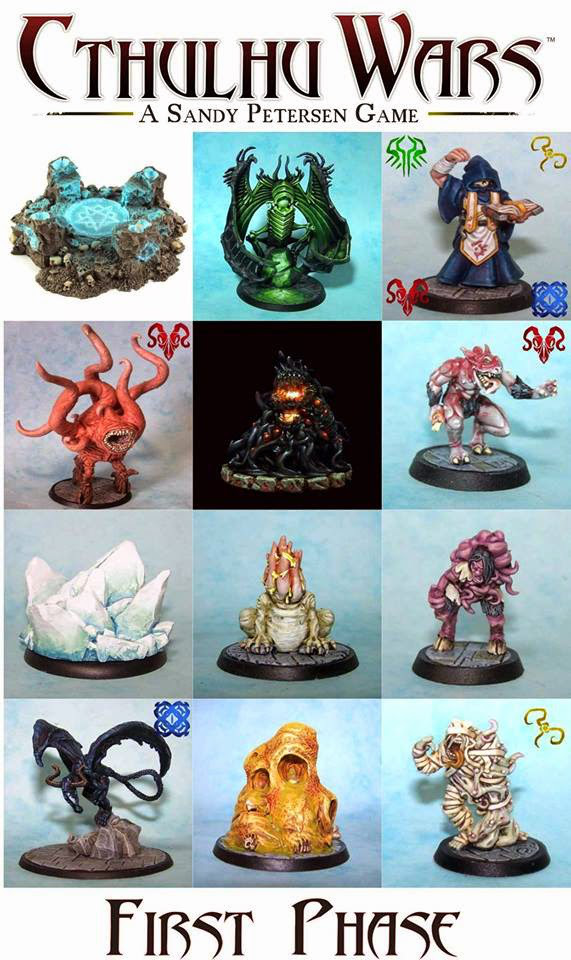 Cthulhu Wars is a miniature board game that funded successfully via Kickstarter. The campaign received over $1 million in funding with over 4,000 backers. Sandy Petersen, the creator of the original Call of Cthulhu role playing game, worked tirelessly on making Cthulhu Wars a reality, and the campaign spoke for itself.

The remainder of the miniatures will be released in batches to help keep interest in the line. Some variant sculpts are already in the works, and will be released later on down the road. Fore more updates keep an eye out on the Fenris site!