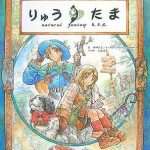 You are reading
Ryuutama: A Natural Fantasy RPG on Kickstarter

If you ever played any RPGs you’re probably familiar with combat, loot, and quests being the driving force of the game. Then there comes a unique RPG that doesn’t focus on those classic elements, Ryuutama: A Natural Fantasy RPG. (Ryuutama means “Dragon’s Egg.”) Ryuutama is a Japanese RPG that has been translated to English and is ready to go through the final stages of production. The translators have a Kickstarter campaign up to help fund the production of the RPG book. They are funded and still have over a month to go!

The game focuses more on the travels of your characters rather than the combat. Some people refer to the game as a “Hayao Miyazaki’s Oregon Trail.” You have to be sure your characters keep up with their supplies such as food and equipment to avoid become weary or sick. There still exists combat in the game but that isn’t the main focus. Another interesting element is your characters. You don’t play as powerful sorcerers or warriors but as simple townsfolk such as a Minstrel, Merchant, Healer, Hunter, Artisan, Farmer and Noble. 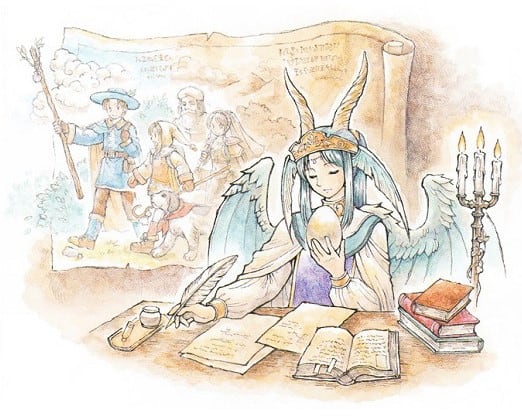 The GM and players create the world that the travels take place. There is a world creation sheet that is passed along all the players so they can give their input. This makes for an experience that all players will enjoy. The GM also plays Ryuujin or a Dragon Person. Their goal is to watch what is going on from afar. The Ryuujin can cast limited spells or abilities to help the players.