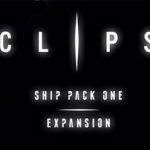 You are reading
Asmodee Previews Ship Pack One for Eclipse 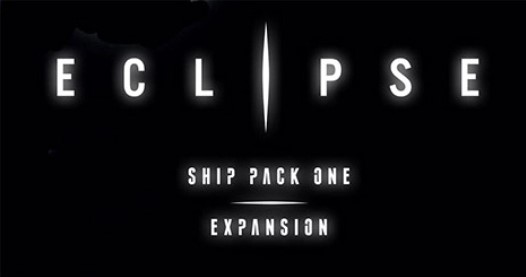 Asmodee is planning to renew the far reaches of space in Eclipse with the Ship Pack One, which is an expansion that will add plenty of new things to the game. Eclipse is already a great space game, and the new Ship Pack will contain new ships for the game’s six base alien races. There won’t be any new mechanics that will change the game, but plenty will be coming to help boost your space exploration like never before, and Asmodee has just posted a preview of the expansion for all of us space-goers.

Ship Pack One will include a full set of ships, containing Interceptors, Cruisers, Dreadnoughts, and Starbases. The ships will be the same color as those in the base game, and they were designed to represent specific species, and the colors that are tied to them.  The ships are the main content of the new expansion, though it does offer some new cardboard components that add a bit to the game.

Here’s a bit of what you can expect to see, from the preview: 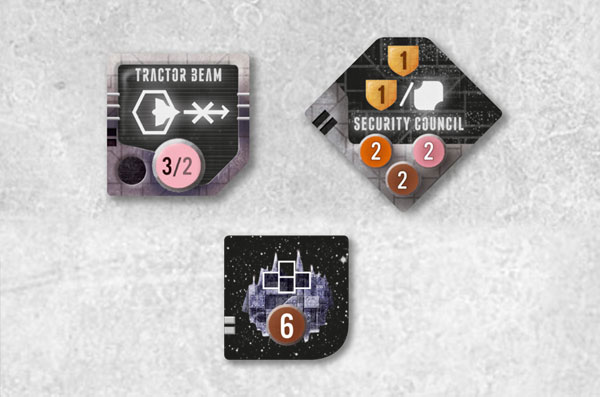 Ancient Interceptor Discovery: With this you can place one or more Interceptors in the current hex without paying any Materials. Their maximum Material cost cannot exceed 6 Materials.

Advanced GCDS: This tile is two-sided, offering a bit more strength than the GDCSs in the base game. It can be used in place of the original ones.

+40 Storage Markers: These are included to help track Storage of Resources over 40 units.

Crowded Hex Boards: You can place the ships from the base game Crowded Hex Tiles on these for easier management.

Turn Order Variant: Included with the expansion are official components for the variant where turn order is based on the passing order, due to the community’s demand. This includes a six-player board with an addition for up to nine players, as well as tokens to track the turn order.

New Species: There’s also a new board with a new Terran species on one side and a Magellan on the other, plus their Ambassador tiles.

Asmodee says that more ships will follow soon, but didn’t drop any release date for the Ship Pack One yet. It looks like we’ll have to wait and see what the company has in store, but from what’s been announced, I’d say the Ship Pack One is set to reinvigorate your Eclipse games like never before. It’s time to take diplomacy to space once again, or just, you know, build a huge army and blow everything up. Either way, you’ll have pretty new ships to use!