You are reading
New FAQ and Tournament Rules Posted for Star Wars: The Card Game 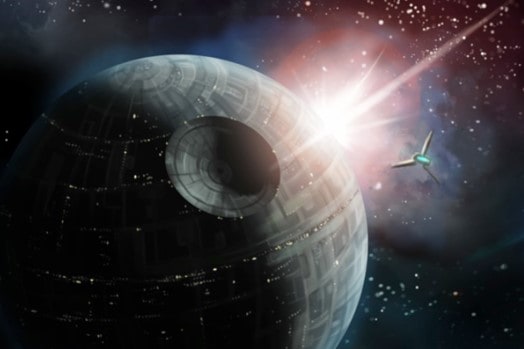 Fantasy Flight Games has just posted a brand new FAQ and Tournament Rules for Star Wars: The Card Game. Gen Con Indy, happening next month, will host the first North American Championships for the game. In anticipation for the event, as noted by the developers, Fantasy Flight has updated the FAQ for the game as well as the Tournament Rules. Of course, with the new expansions releasing these documents would have needed to be updated anyway.

The biggest changes will be found in the Tournament Rules, where the scoring system for Swiss rounds has been adjusted. Tie breakers for elimination rounds have also been changed. Based on some feedback Fantasy Flight received during the Regionals Championship, they’ve edited the tiebreakers, as the community has said they were “far too significant”.

Also in the new edition of the Tournament Rules, you’ll find that each game is now worth four points, allowing each player to amass eight points per match. With the earlier rules, players would be able to shake off not winning straight out and splitting between 4-0 and 3-2. Then they’d play it safe to get the split and tiebreaker point to win the match. With the new rules, a player who wishes to use this strategy will have to think about the difference between the 8-0 result and a 5-4 result.

More information is included in the Tournament Rules, including concerns about the length of the game when it comes to elimination game rounds. The FAQ is in much better condition than before, and offers more definition on terms that were seen in the previous version. If you plan to take part in the Championship at Gen Con next month, you’ll definitely need both of these documents, so go get them!